The elections are behind us and instead of the dreamed blue wave, we got a some blue sprinkles on a cupcake. The Dems took over the house, but not by the margin they were hoping for and the Repubs added seats to the Senate. In laymen’s terms, don’t expect much to happen for the next 2 years. But for the market, is the not the worst case scenario and we are seeing the gap higher and I would not be surprised to see them squeeze the shorts pretty hard. Meaning we aren’t going to get that nail biter down to suck in more bears, instead we could see the bears now hoping for any kind of pull back to get out. Whenever we have seen this situation, if history is our guide, they really don’t get that chance and typically cover just when we are set to roll over again.

I have said over and over, traders get all bulled/beared up at the exact wrong times. Even if it may take a couple of extra days or even weeks, they end up on the wrong side of the trend reversal–ALWAYS! That is why using Time to know when to expect the reversal-Sentiment to confirm that expected reversal and then just regular Technicals to confirm the reversal has started works so well for us. This move higher should last Dates are for members only and if the bulls can maintain control (They should) then I believe we will see 2860..maybe sooner than I thought when we were trading below 2600 and that was my target. One thing to keep in mind, the larger trend has changed to the downside, so expecting a move like we saw after the 2016 elections (straight up) is only asking for trouble. We will get some volatility, but just not what we saw during our last topping period in October.

Short term, I could see the bulls running straight up to the 2790/2800 by weeks end. From there, I THINK we could take a breather and see some backing and filling to the downside. It should be in a stair step manner and used as another buying opportunity. But I wouldn’t be getting aggressive on the long side from 2790-2800, but as I have been saying since the sub 2600 lows after the consecutive 5%-3% bullish sentiment readings, DON”T tray and short this market, unless day trading. The ones who didn’t have or know what  the predictive analytics model was saying at the lows, are starting to realize, they are on the wrong side of the trade again. I will send out where I will be looking to buy later, I want to see the open first.

Sentiment Timing Predictive Analytics Model–Nobody Else Can Do What This Does..They Don’t Have The Tools!! 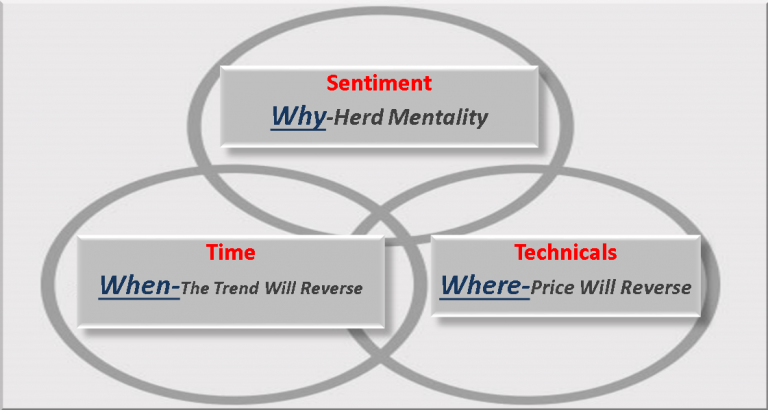 What does predictive analytics means and how does it work? Sentiment Timings Predictive analytics model is comprised of investor sentiment-market timing turns dates and regular technical analysis.  Woody Dorsey, who is considered by many on Wall Street, to be one of the best market timers in the world. He uses over 13 different market timing indicators to predict when the SPX is going to make a top or a bottom, weeks and sometimes months in advance.

You may have heard people talk about investor sentiment, but does anybody really know how to trade from it? The simple answer is NO! Or I should say, not many and the ones who understand how to use sentiment to enter or exit trades, will be the ones closing long positions at the top and moving their portfolio to the short side..and covering short positions at the lows and moving their portfolio to the long side. Sentiment Extremes will ALWAYS be seen at market tops and bottoms..as you can see in the sentiment chart below. 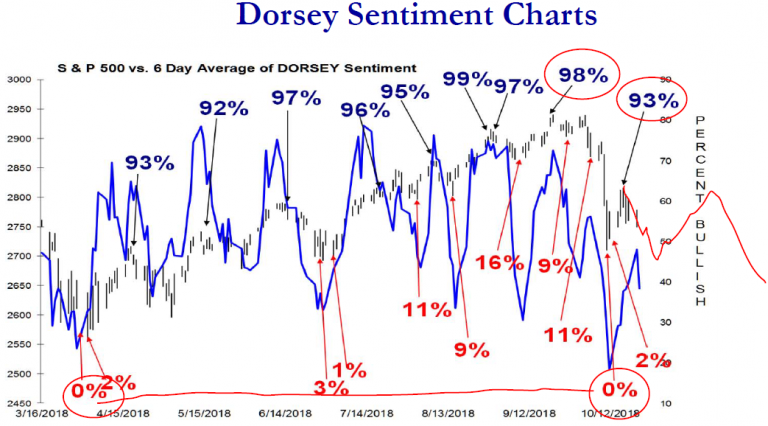 Sentiment Extremes Are Only A Conformation Tool..It Has To Be Combined With Turn Dates And Regular Technical Analysis! This One Of A Kind Combination Is Our Predictive Analytics Model 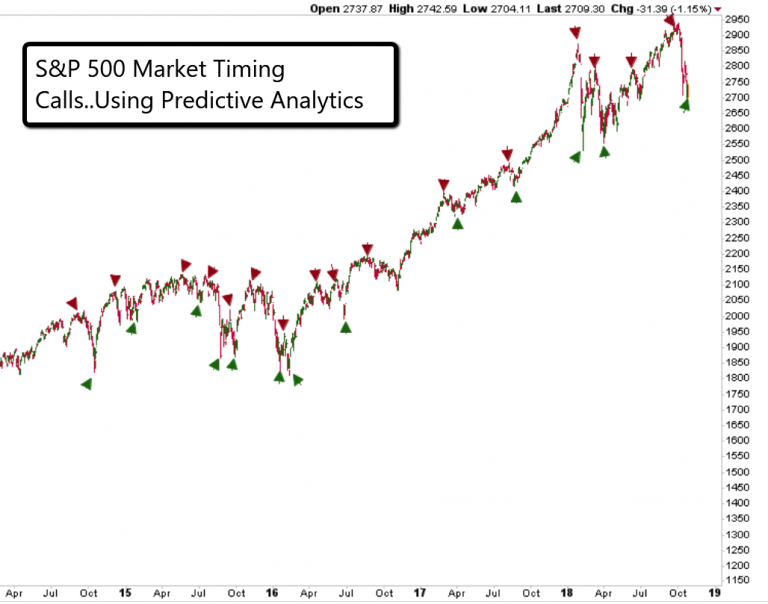 Imagine Being Able To Know Exactly When The S&P 500 Is Going To Reverse..Weeks And Sometimes Months In Advance..What Could You Do With This Type Of Information? If It Seems To Good To Be True–Then See For Yourself..You Will Never Look At The Market The Same..I Promise You That!

Information is for paid subscribers & may not be copied or distributed. © Copyright 2018. The information contained herein was provided by  Sentiment Timing and/or its publishers does not make any representation or warrant with regard hereto, including but not limited to those of accuracy, completeness, reliability, timeliness and/or infringement on the rights of third parties. This Publication expresses a view on the markets but is not intended to provide any specific recommendation to buy or sell any security. Investing is Uncertain and always carries Risk. Of Losses. Subscribers should always assess Market Risk parameters with their broker or financial adviser.